This is a mesh network protocol, made just for home automation. It runs at 900 MHz in the US. Before you turn your nose up at this, realize that there is almost NOTHING at this frequency any more, everyone is going nuts in 2.6 GHz.

I'm migrating all my X-10 to Z-Wave as Z-Wave is an acknowledged protocol, wireless, and faster.

There's a lot of products available, a fair bit more expensive than X10, but it is what it is. I have a Z-troller controller, which is a small device, and it has battery backup and a serial port. Old but works great. To add or remove a node from the controller you press a button on the controller to add or delete and then operate the device. Now the node information is in the controller.

Using Homeseer, you execute an action on the controller to download the information to Homeseer, and then it has the node list, and information on each node. I purchased an extra piece of software called Z-Seer that helps organize the nodes and test them.

When I started out, I only had Z-Wave in one end of the house, so I ran a serial over Ethernet extender by Digi One... now I am adding more devices, so I can relocate the Z-Troller to the location where my server is, and hook directly to the serial port.

Project, relay board for sprinklers:

For years, I have had a 16 relay X10 controller that I use to control my sprinklers. Since this is close to the server, I figured this was a major thing to upgrade to Z-Wave and to also allow me to relocate the Z-troller to the server.

There are inexpensive boards with 16 relays and logic level inputs:  https://www.sainsmart.com/products/16-channel-12v-relay-module 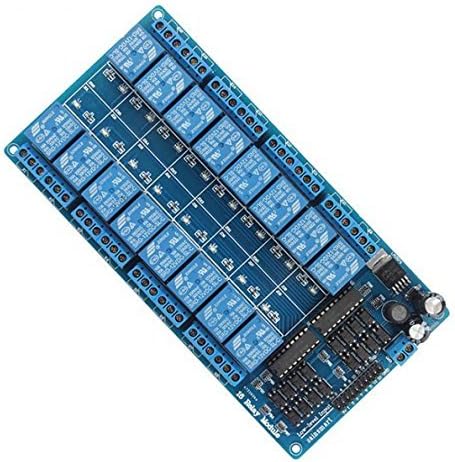 Then I purchased an Arduino-based Z-Wave controller, the Z-Uno: 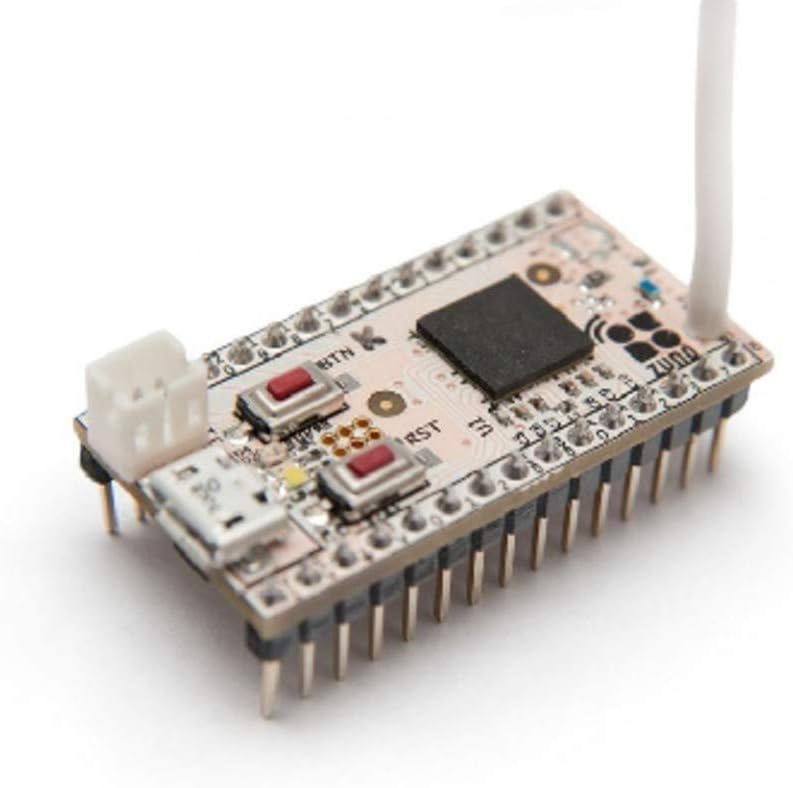 This device has a Z-wave radio on it, and plenty of GPIOs to control things. It can easily interface to Homeseer.  https://z-uno.z-wave.me/

Now the first challenge was the outputs from the Z-Uno, as it is 3.5v logic, but all the relay boards are 5v...

Silicon labs has a free SDK and code for a Z wave sniffer tool. Below is a good link to get started:

They used a USB Z-wave controller, the ACC-UZB3-U-STA which costs $30 from Digi-Key