Was looking for the right solution. I did not want to be emptying litter boxes.

Clearly you can get a box, buy some litter and put it in there, clean it, dump it, etc.

I have a friend that taught his cats to use the toilet, which sounds cool, but after watching some videos, the cats still instinctively tried to cover their feces over, and there were paws scraping everywhere: Every video I have seen the cat scratches the edge of the bowl or seat. So this is a cool idea for a dedicated bathroom, and also will take some training. It did not sit quite right with me though, as the cat still instinctively claws around.

How about a self cleaning litter box? I remember seeing ones that have a rake that goes back and forth, but you still have to dump the stuff and change the litter from the urine. Not cool enough.

Then I found this: The Cat Genie

This device uses plastic litter, and scoops the feces, rinses the litter and macerates and flushes the waste down the drain. There is even a heated blower to dry the litter.

Looks good, watched the reviews. Bought 2 of them, one upstairs, one downstairs. Very nice construction, packing, and instructions. Easy to set up. Worth the $$.

Notes: the litter gets "used up"... some of it gets washed down the drain and some the cat tracks out. A new box is 3.5 pounds, but how to measure when to add? I measured a new box, it's 2 quarts plus 1-1/4 cups of litter.

Some form of mat near the litter box is probably a good idea, there are some that claim to trap the litter from kitty's paws:

Below is the PetFusion SmartGrip Cat Litter Mat. Large (35 x 24 inches) about 26 dollars, has a textured surface that is supposed to trap litter 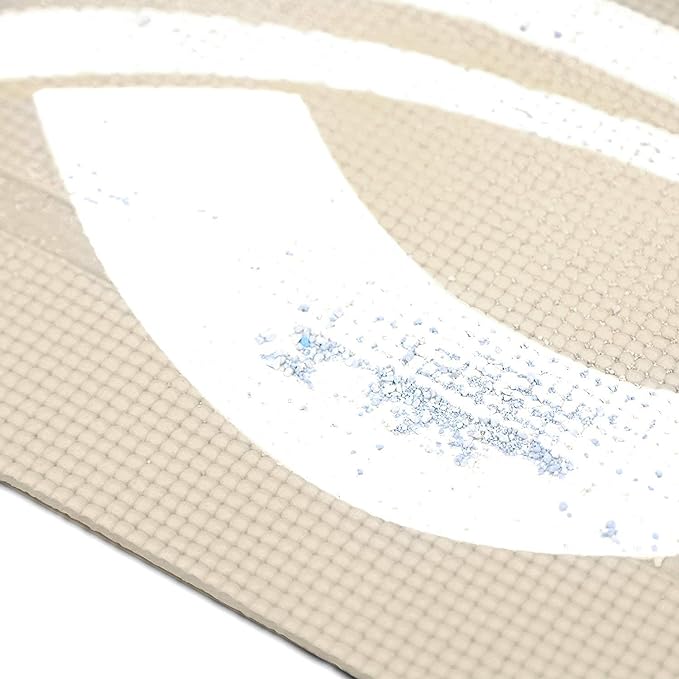 Below is the Petlinks Purr-fect Paws Cat Litter Mat comes in 3 sizes and has circular dimples to trap the litter, waterproof,

I liked this one more, and we bought the 24 x 15" one since our CatGeni wants to be level and right on the floor. Comes packkaged rolled tightly, leave in the sun for a couple of days, will lay flat and air out. www.petlinkssystem.com . After several years, this is still the best one for us. 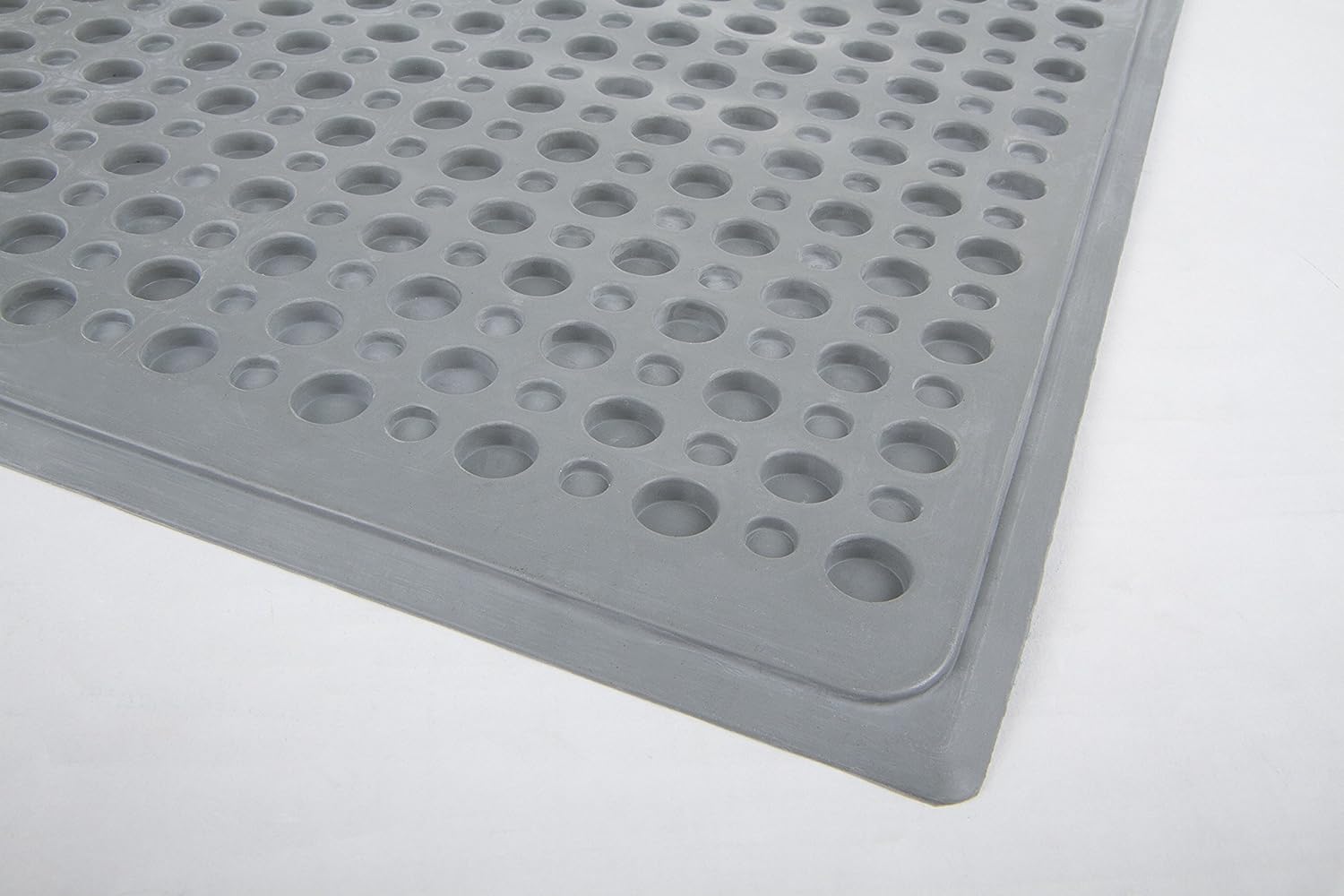