Actually a really good loco for the money. Can be made to run very well and pull well. A few differences from "regular" live steam locos:

There were 2 runs, or generations

Gen 2 has hinged firebox door and number plates on headlight

Opening up the tender

To remove the shell:

7.2 volts is the receiver, 6 batteries in series either nicad or nickel metal hydride.

Connector between loco and tender

The connector between the loco and the tender is fragile. Have not found a replacement yet, but be careful when pulling it apart, try not to put any stress on the wires. (R.J. found this out the hard way!) 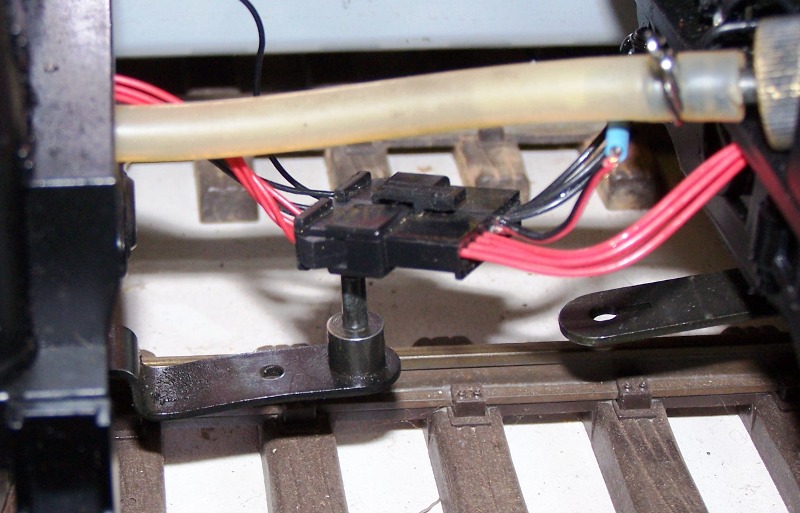 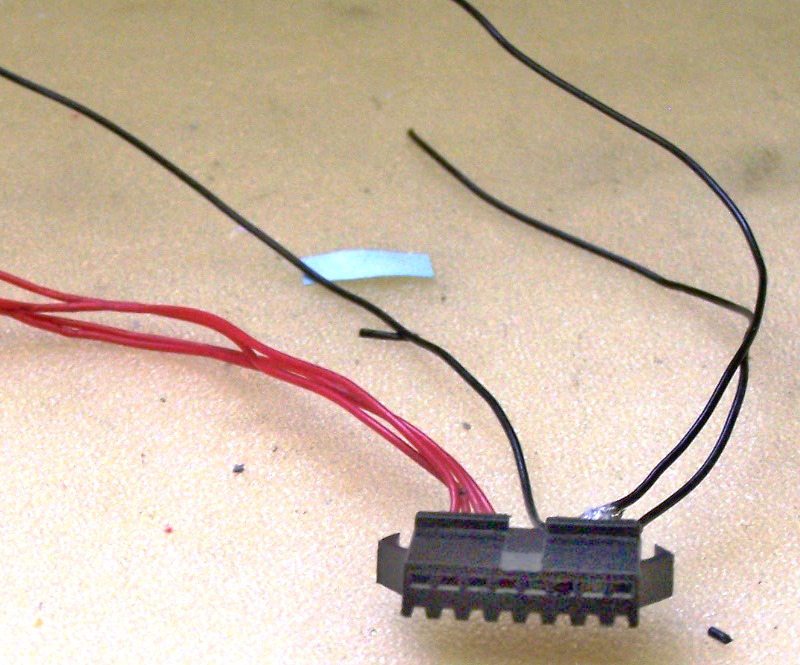 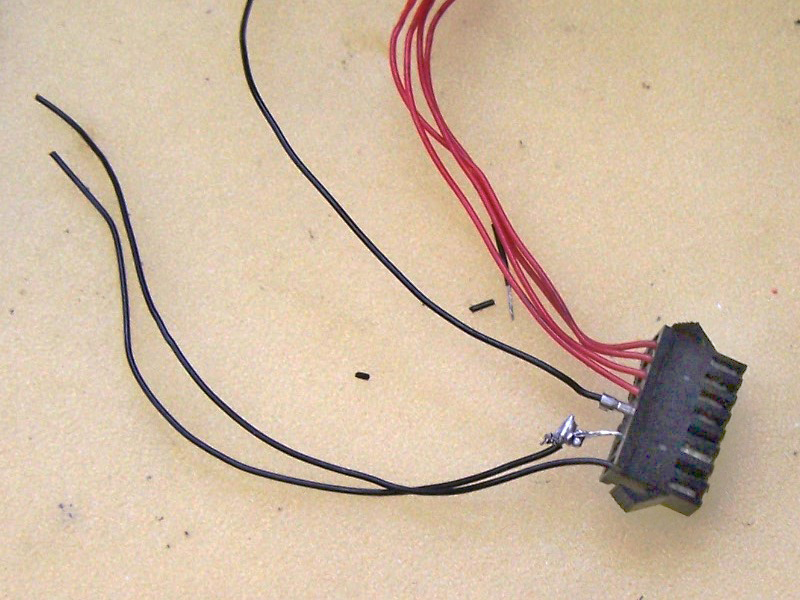 Strange issue with no power

Basically several people have had the superheater tube come apart at one end of the boiler or another, also another person had a clog of rusty type goop in it

Here's a shot of the adapter for gas that Aristo made, lets you use the foreign brands:  (don't know the part number, it was at the 2008 BTS).